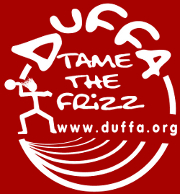 The most spirited Hat Tournament in the world. Established 2008

What is DUFFA Hat? Our tournament has a reputation for being very fun, very spirited, and very well organised. Included in your fee:

Two days of awesome ultimate – at least six matches
All this for only £50!

Please check the Registration FAQs below for more information.

Every year we host one of the largest "Hat Tournaments" in Europe. It's an Ultimate Frisbee tournament where people sign up as individuals and are put onto balanced teams (not really picked from a "hat" but that's the idea..) and given their own coloured tournament shirt. It creates a fun and friendly tournament experience with players attending from all over Europe! The weekend includes camping close to the pitches and a huge party on the Saturday night. We like to think it's become one of the highlights on the Ultimate calendar for pros and beginners alike!
DUFFA Hat 2012 LOVEUltimate montage   DUFFA Hat 2012 Final Game Highlights montage

Registration will be open from 7pm Monday 6th June until the 10th July (extended from the original deadline of 26th June!).

We'll run two lotteries, one after the 26th June and a second after the 10th July. After each lottery lucky applicants will be informed if they have their space!

If you're an overseas player (you're not British and live outside of the UK) please email us hat@duffa.org if you are looking to arrange your trip to the UK. This also gives you a guaranteed spot to the event!

DUFFA Hat 2022 will be our TWELFTH event! Each year our not-for-profit tournament has only be made possible thanks to our sponsors. Last year our sponsors received a link on the website, advertisement in the DUFFA Hat Programme, and featured on the sponsors board used during prize giving and the Saturday night party. If you're interested in sponsoring for 2022 please email any enquiries to hat@duffa.org . 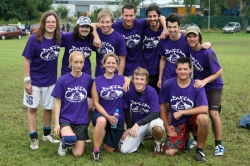 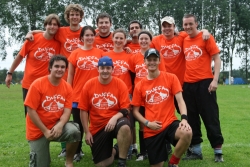 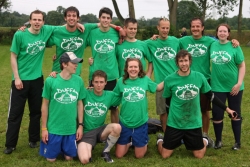 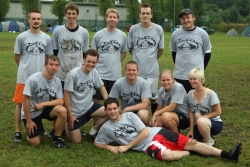 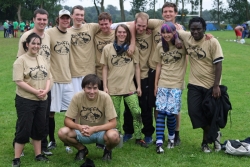 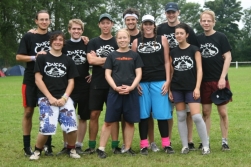 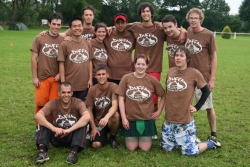 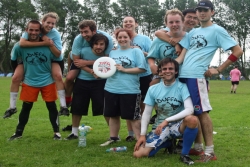 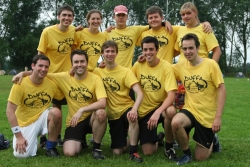 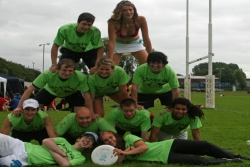 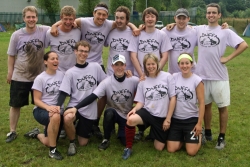 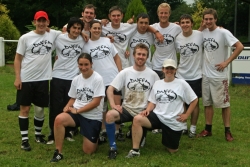 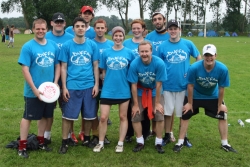 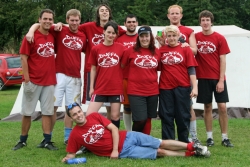 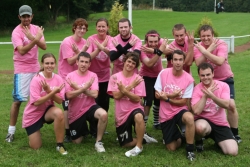 DUFFA are proud to wear kit provided by: 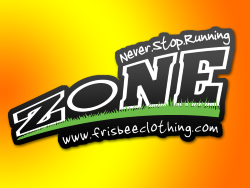 DUFFA Hat Tournament 2017 is once again kindly supported by: 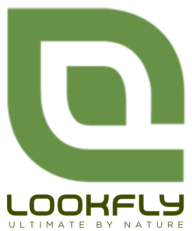 DUFFA Hat is a completely non-profit tournament! It only works thanks to our business sponsors - we're looking for sponsorship for 2017, please email us and see our sponsor pack for details of what we provide in return!

Sponsor us and get your company logo here!

DUFFA are proud to wear kit provided by:

DUFFA Hat Tournament 2017 is once again kindly supported by:

DUFFA Hat is a completely non-profit tournament! It only works thanks to our business sponsors - we're looking for sponsorship for 2017, please email us and see our sponsor pack for details of what we provide in return!

Sponsor us and get your company logo here!