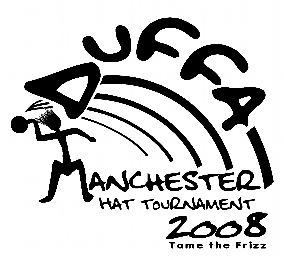 The Duffa Hat 2008 SPIRIT PRIZE was kindly donated by...

We held the first ever Manchester DUFFA Hat Tournament over the last weekend in July 2008, and it was a resounding success! The sun shone brightly during the two days over 108 players that came from across the UK and as far as Australia! Nine teams, each made up of individuals that had never played together as a team before, competed against each other over the weekend.

Complete novices played alongside experienced players in a relaxed and fun tournament.

Congratulations go to the following:

Most Valuable Player (MVP) from each team:

Photos taken throughout the tournament are now available to share via a flickr group page. Why not take a look and upload your own photos to the Manchester DUFFA Hat Tournament 2008 flickr group page? http://www.flickr.com/groups/duffa-hat-2008

Want to stay in touch with other players from the tournament? Join the DUFFA Hat Tournament facebook group to share stories, pictures and to keep in touch with each other: http://www.facebook.com/group.php?gid=20991885689

We have some bits and pieces that you've left behind. Please email us at info@duffa.org if it's yours.

Want to be the first to hear about Manchester DUFFA Hat 2009?
​You can register your interest now by emailing us at info@duffa.org. We will only use your email address to send you information about DUFFA Hat 2009; we will never share your contact details with third parties. 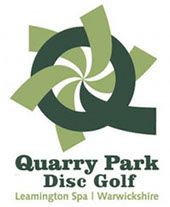